According to the Egyptian Calendar , there are 365 days in A Year and to avoid big differential upon the Time Traveling Period of Limited Days within A Year , most countries in the world set Twelve Months Cycle Calendar System as the official usage. Our Motherland, Myanmar not only use The Egyptian Calendar as The Standard One but also we have another Twelve Months Calendar as the Traditional Own Creation Calendar that mainly base on Full Moon and New Moon Day of the month. As a Buddhism Country , the citizen usually perform Religious Good Deed on full moon days of every months. To show the Generosity , The Historical Gentleness of the Nation , the Love of the People whose temperamentally living with Happiness , we celebrate high days every months of course there are twelve different monthly festivals in Myanmar Culture.

January is the very first month of a year in Egyptian Calendar. But for the Myanmar Traditional Calendar , TaGuu (Mid April) is the starting point of the whole year. It has its own mythological existence tie-in Hinduism and Buddhism believe. Once there was a unique astrologer in human world , who can calculate astrological movement of the stars without any mistakes. At that moment in Paradise , The Lord of Angle and The Lord of Brahma were having an argument about the existence of the of Universe. So that they made a betting of “Off with The Loser’s Head” and they both agreed to go and ask human astrologer and had to accept the final answer of the mankind. By the Astrologer’s answer , At the end , the Lord of Brahma had lost the argument. The Lord of Angle didn’t want him to be “Off with his head” but Lord Brahma went his own head off by his own power as a paid of their betting price. The Beheaded of Brahma could burn the surface of the world with hell fire if it was left on the ground and lead to kill all the living kinds. If the head was throw away into the oceans , all the water will be vaporized immediately. So that , Lord of Angel decided to take it to Paradise and let seven female angels holding it alternately. The Period between one angle hands the beheaded to another is specified as one complete traditional year. Of course , there is a festival to welcome the new year like we said before. The Water Festival , the biggest and the most famous festival within all. Pouring Water to each other is the way of acting and mostly take four days of celebration. The seasonal flower of the month is golden Fabales. As for the seasonal traditional food , Myanmar Chocolate covered with boiled rice ball is a delicacy. On new year day , the people usually go to pagoda , give respect to the elders , release animals’ live for natural reservation as a good deed to be get a great new year ahead.

The second traditional month , Ka Sone is called the most purified month of all. Yes , you might want to know why. Before I give my word , Look !!! There’re a lot of people wearing Yogi dress and holding little pots in their hands and heading toward to the banyan tree. That’s the way of doing a good thing as a celebration a festival also. That Banyan is not like the other trees. That is a species of Banyans which is concerned with Lord Buddha. Maha Bawdi Banyan is a tree located in Bodh Gara , Bihar State , India. The present tree is the seventh generation of the original tree that was born together with the Buddha. The tree is one of the most historical and priceless landmark of Buddhism. Luckily the tree was getting back by branching from the previous generation that was bomb explored and destroyed by the Islamic Terrorist in 2013. But due to the Holiness of Buddhism , we still has one of the most unique historical figureheads. Shell we go back to the Month ??? I would like to let you know about Ka Sone Full Moon Day. It commemorates the birth, enlightenment, preach , and nirvana (death) of Buddha. Yes , Of Course … the people you saw are celebrating Buddha’s Birthday by giving water pouring respect to his Birthmate , Bawdi Banyan Tree. And at that night , people gather and say Dharma that Buddha had said to the five follower monks for the very first time after getting enlightenment of purity. This is about the Second Month of Burmese Traditional Calendar and the seasonal flower for the month is Religiosa. There is no specific seasonal food for the Ka Sone Festival. But in Thailand , restaurants and liquor shops deny to sell Alcoholic beverages on this day ! 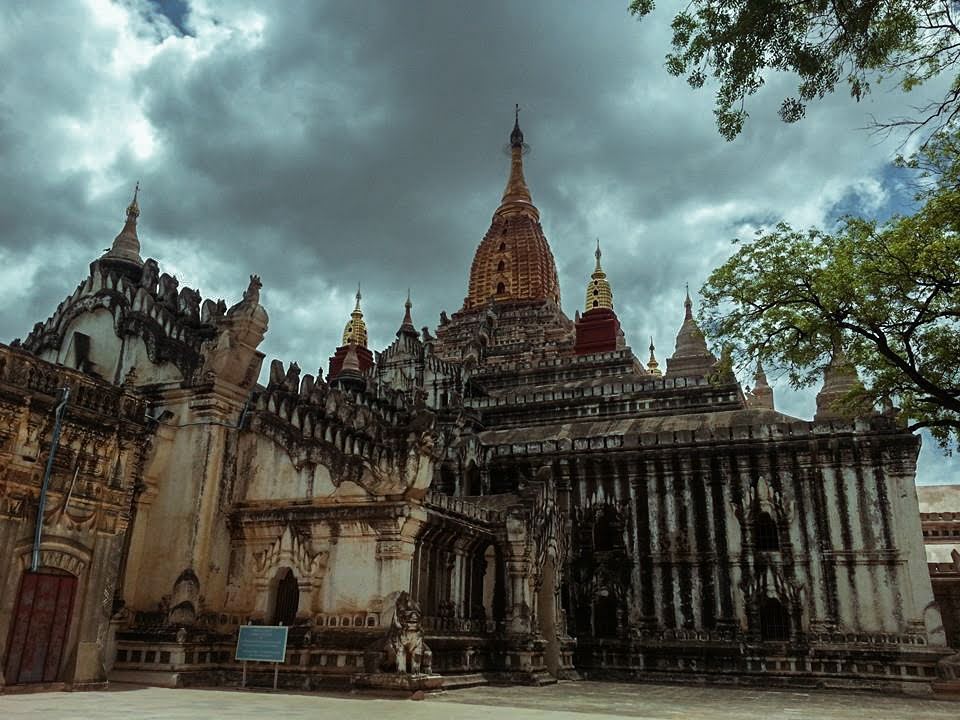 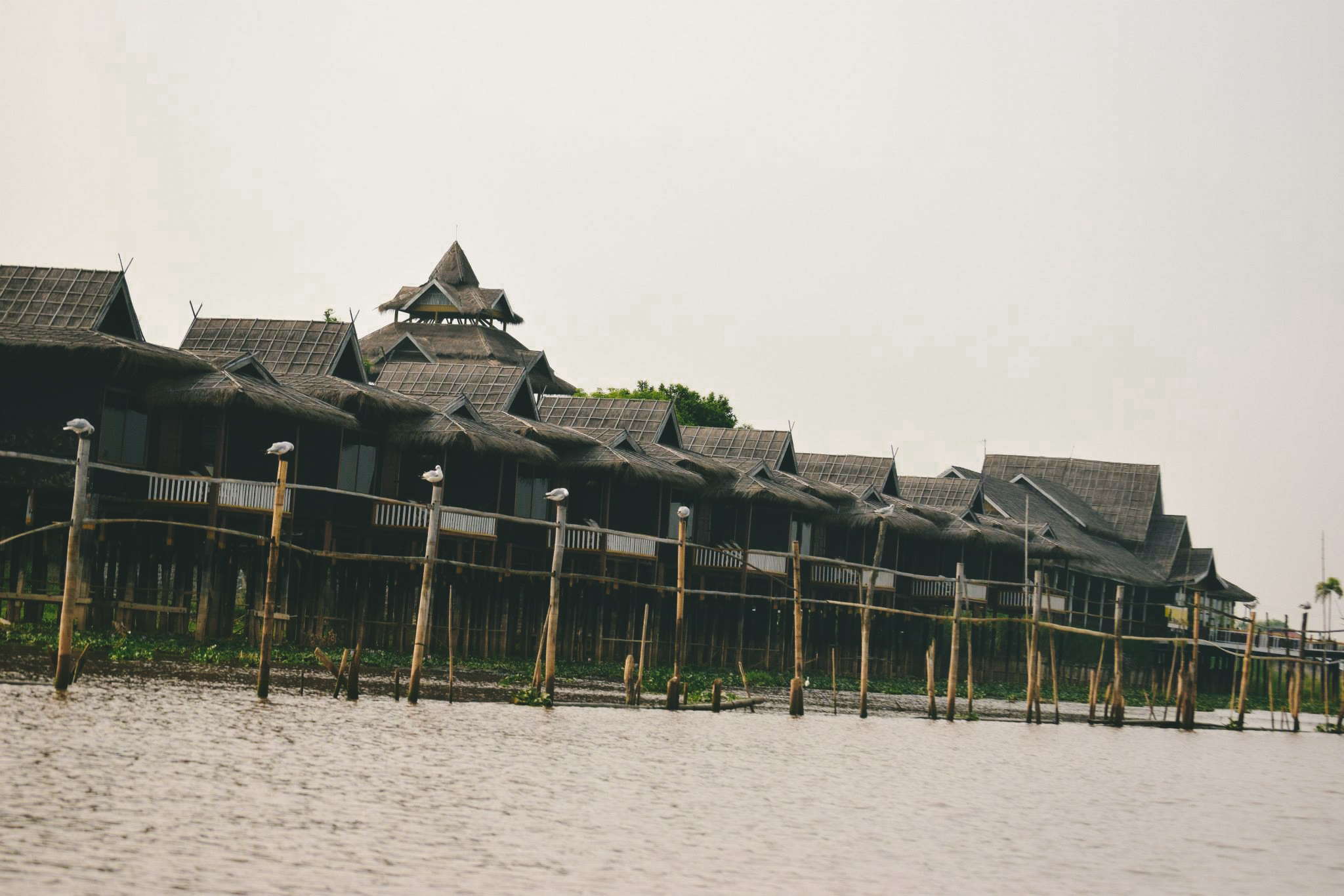 A visit to the Golden Rock (Kyaiktiyo)
Read more 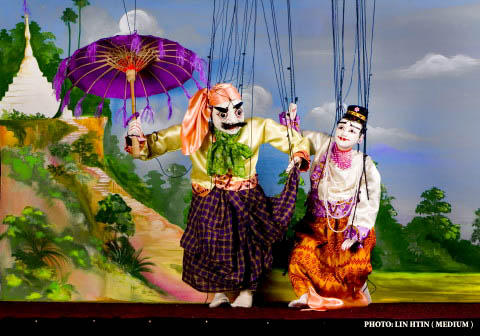 Get latest News. No spam. Much Info.